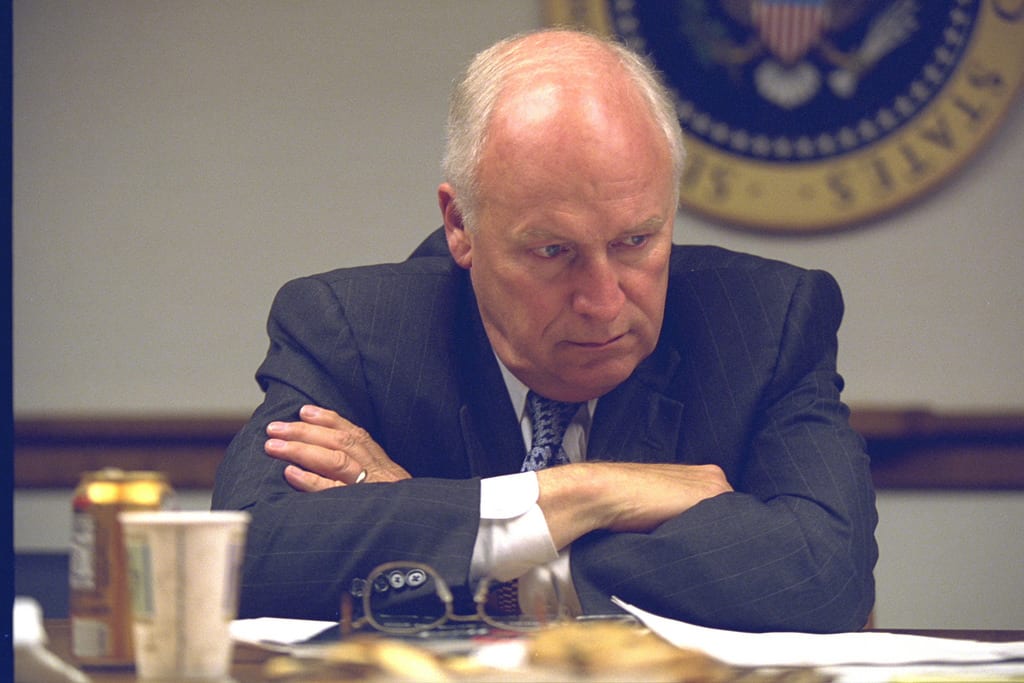 This week, a collection of never-before-seen images of the United States Presidential Emergency room emerged, all shot on that most fateful of dates: 11 September 2001. The photographs, which are not credited to a single photographer, were released in response to a Freedom Of Information Act request received by the National Archives, and chiefly feature then US Vice President Dick Cheney reacting to 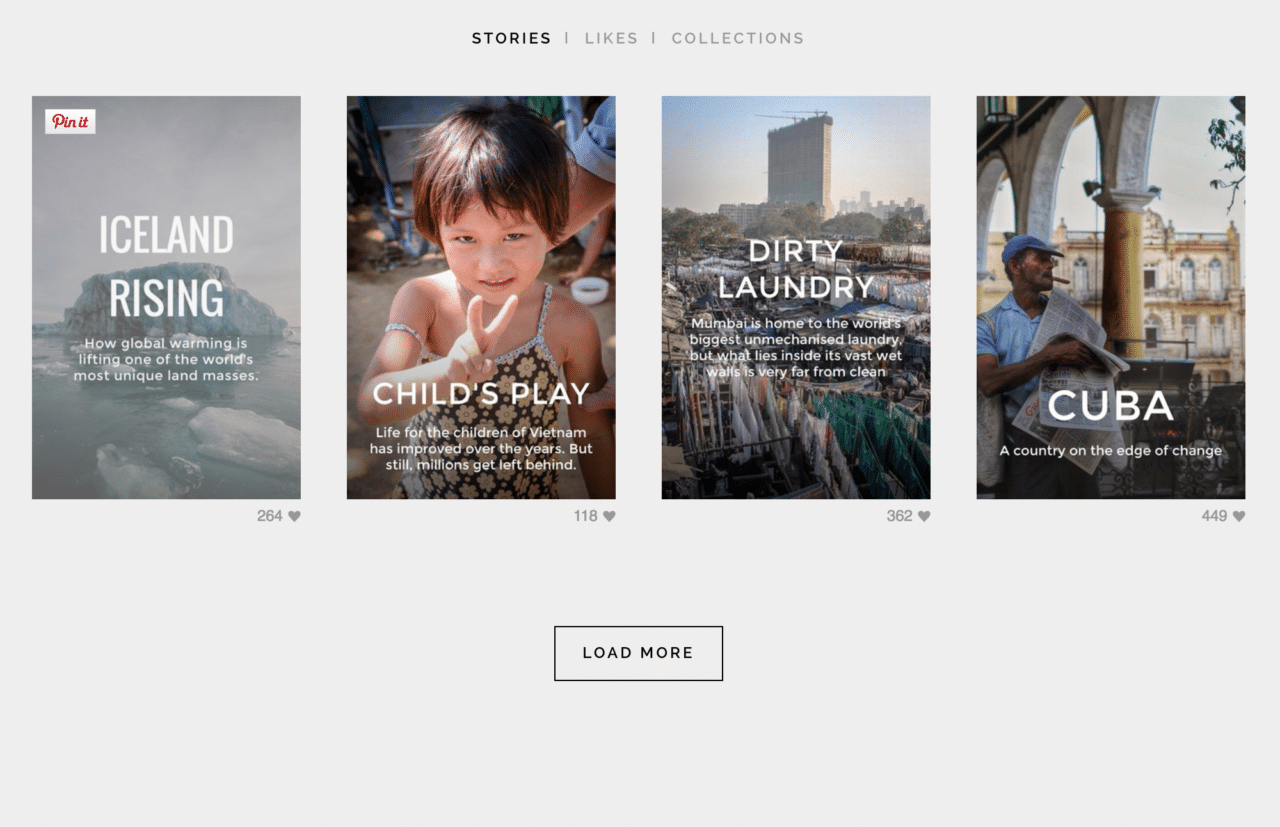 I've recently been using the rather excellent Steller app for iOS. The story-telling tool allows users to upload photos and videos as little e-books, with text and quotes, which are great fun to flick through. While the range of templates is a little limited, I've found it to be an excellent tool for what I'm trying to achieve, which is to tell meaningful 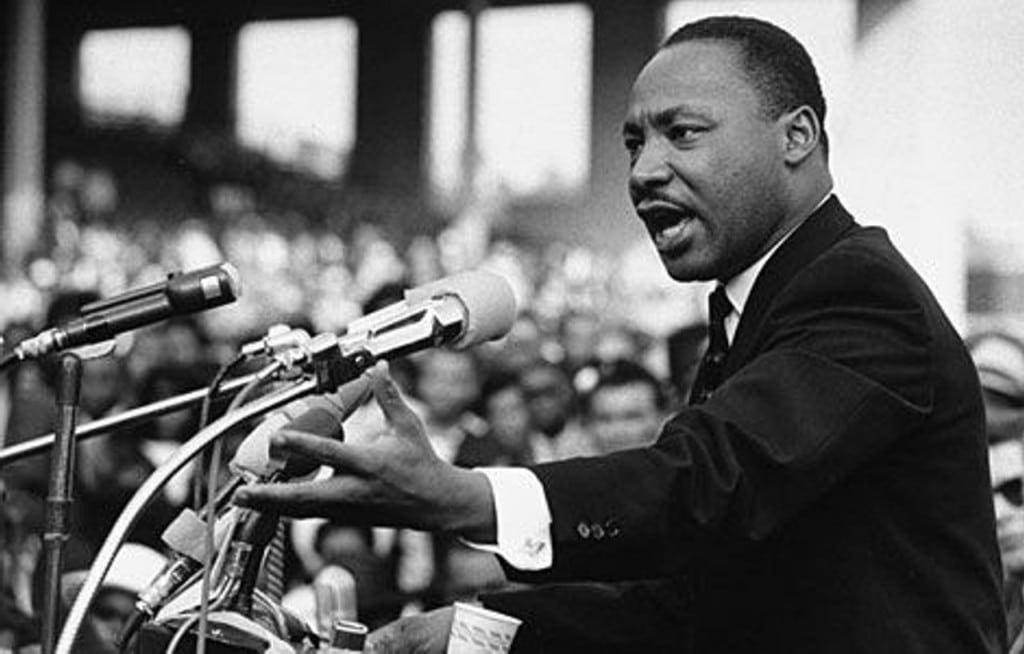 Like Martin Luther King Jr, I too have a dream, and it's not dissimilar to the one he announced in at the Lincoln Memorial in Washington D.C. on 28 August, 1963. My dream is that in some small way, I can help inform people about the world we all share. I have a dream that one day we will all overcome our