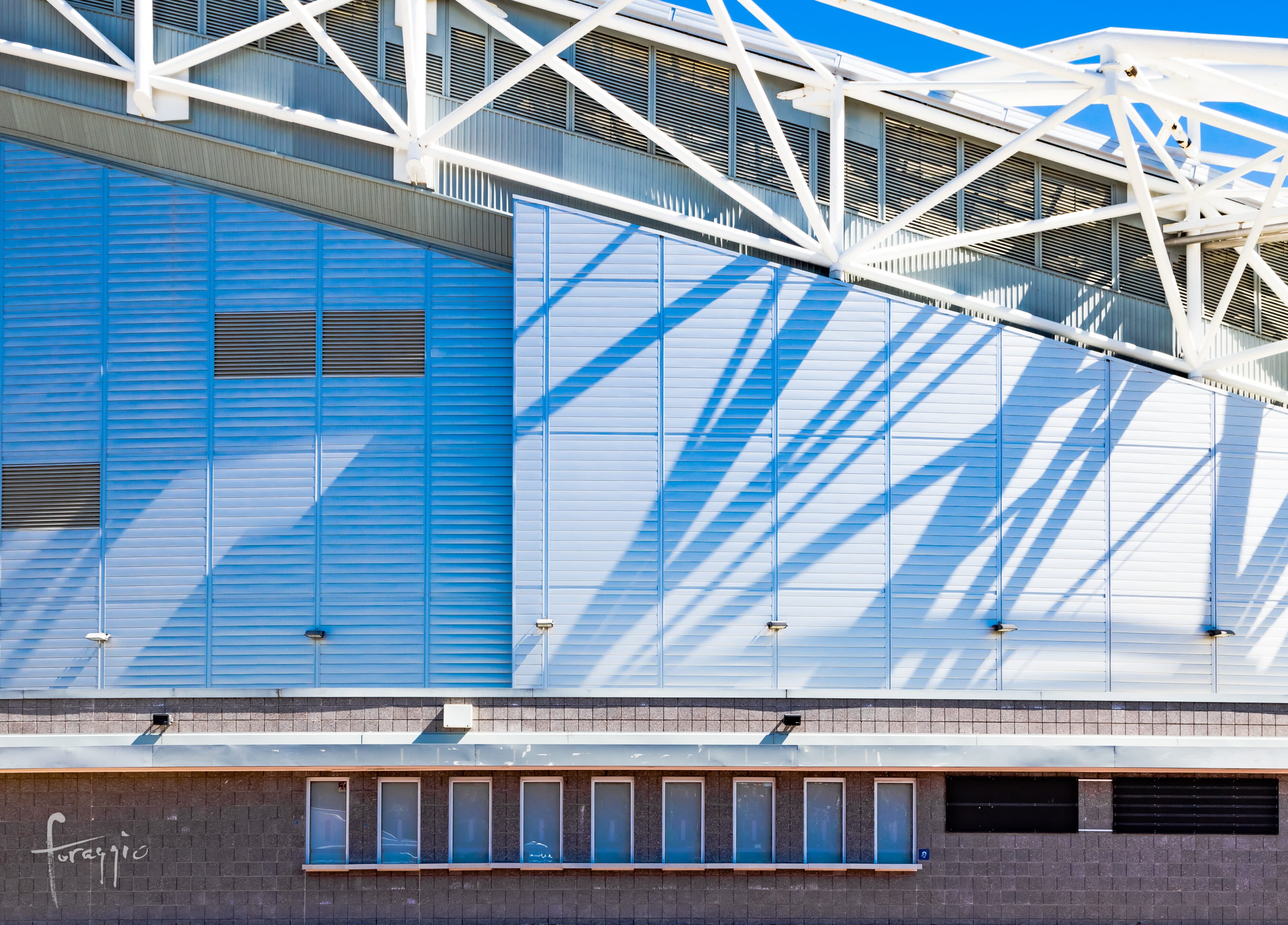 Twenty years on, Sydney 2000 still feels like a dream

The Sydney 2000 Olympic Games was the main reason I came to Australia from the United Kingdom. Twenty years on, it seems like just yesterday to me. I am still here, living and working Down Under, and as I think back on that time, it is no less remarkable than it was at the time.

A bit of history – I’d been working several jobs as a newspaper journalist in London, and was getting a bit sick of the lack of meaningful opportunities in sports reporting. I was working casual shifts at The Times, Hayters – an agency that provided football match reports to the tabloids mostly – and I was also busy as the sports editor of a local newspaper in East London, The Waltham Forest Guardian. It was 1999, I was 27 years old, I’d been doing this relentless seven-day work week for a couple of years. and I wanted to try something new. With the Olympics looming ever nearer, I decided I’d ship off to Australia in search of a job on the Games. I didn’t care what the job was. It could have been volunteering, selling hot-dogs for all I cared. I just wanted desperately to be there, to soak up the atmosphere, to experience an event of global magnitude. Little did I know then how much bigger the experience would become for me.

While on route to Sydney, I’d stopped in Thailand for a few weeks. I’d never been to Asia before and it was a good way to break up the punishing journey into the southern hemisphere. While I was there, a former colleague at The Times dropped me an email. He told me he’d been working at a magazine in Sydney called Inside Sport as. production editor, but he was leaving for Indonesia and was I interested in taking his place? Of course I was, so I sent a message to the email address he’d passed on, and the next thing I know, I’ve teed up a meeting with the editor when I land in Australia.

Long story short, that meeting led to me landing the job, working with and making friends with a colleague who would leave for broadcaster Channel 7, and subsequently weeks later would call me knowing my visa was running out to ask if I wanted to join her in setting up an Olympics website for them, because they held the broadcast rights. We’d also be creating the official Sydney 2000 website – olympics.org.au. I’d never worked on a website before, barely knew what they were at the time, but a job on the Olympics was why I’d made this long journey, and this was far more than the job I’d had in mind. Naturally, I told her I was in, and before long we were reunited with a small team of other producers creating a network of new websites for Channel 7, and the one I was helping to create couldn’t have been more important.

The experience of working at an Olympic Games is really quite unique. I’ve done four of them now – Sydney 2000, Salt Lake City’s 2002 Winter Olympic Games, Beijing 2008, and Rio 2016. Sydney remains the most special of these, I think because it was my first, but also because we were working with pioneering technologies that shaped the way websites are built still to this day.

The experience really shaped my career. Along with the work I’d already undertaken in newspapers, it developed my love for photography, news photography in particular, and as I continued with Channel 7, it budged me into a broadcast television world where I would learn to appreciate and also love the power of the moving image. As far as the Olympics are concerned, there are few better events that can move you emotionally through the power of images, both stills and movies.

My only regret was that I was so busy during the Games, I didn’t get an opportunity to document it fully through photography. It wasn’t one of my biggest passions at the time. I was so focused on the sport and the job it didn’t even occur to me how special those moments would be. Everything is in my head, and if I could I’d print out all the memories and share them with you. I’ve been back to Olympic Park many times in the 20 years since the Games for sports games and to shoot as well, but those venues will never again experience the energy and excitement of those magical days between 15 September and 1 October, 2000. Those of us that were there know this to be true, and we can count ourselves so very lucky to have been a part of it.