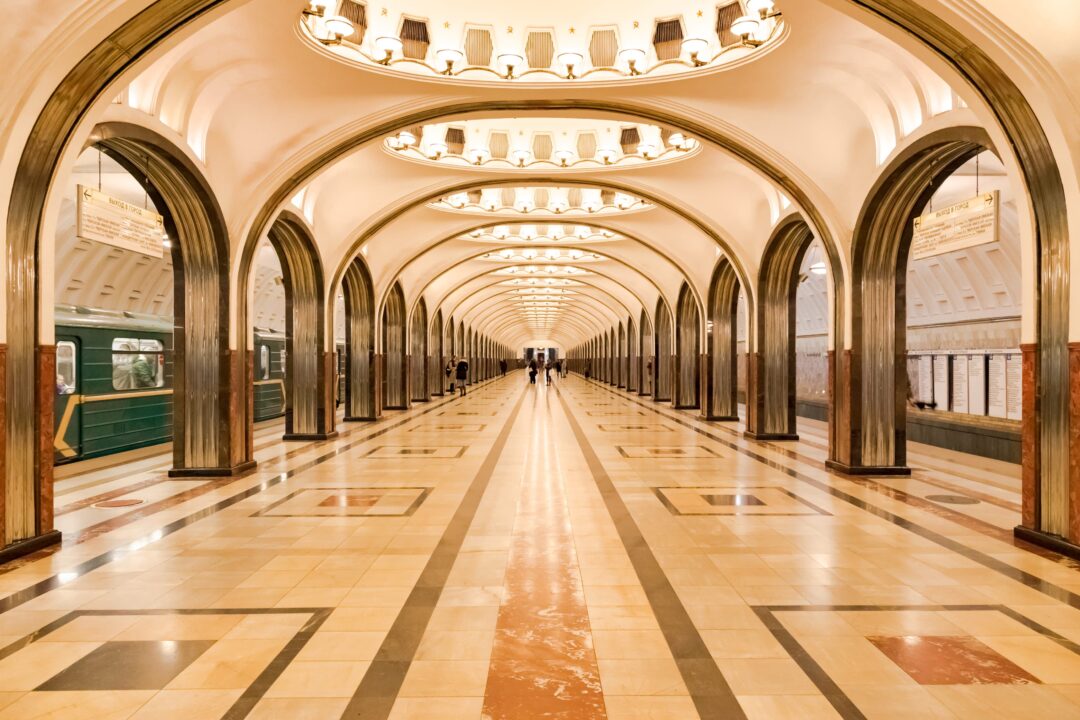 You may have heard about Moscow’s metro system. If you haven’t, do yourself a favour and take a ride on it sometime. It’s one of the most breathtaking public transport experiences available to you, and on top of all that, it’s super cheap.

The system was opened in 1935 and as of 2017 it had grown to almost 345km of track from its original 11km. That makes it the world’s fifth longest system, but few of those above or below it on that list can boast the beauty of Moscow’s stations. A grand total of 44 of its more than 200 stations are declared cultural heritage sites, and when you walking inside them, it’s easy to see why. Travel on the system is incredibly cheap — a ticket anywhere in the city costs less than $1, and trains are on time.

Best of all, you can take photos freely down there without a permit, provided you’re not using a flash or a tripod, which is challenging but far more open than many of its western equivalents. In fact there are even designated “selfie spots” dotted on the floors of many of the stations. You could say photography is actively encouraged by the authorities, which is so refreshing. I’ve lost count of the times I’ve been questioned while taking photos in public places in Sydney. At stations, forget it, not that any of them are worth photographing anyway.

The history of Moscow’s metro is also pretty awesome. Stalin gave speeches during World War II in some of them, they protected citizens from German bombs during that same conflict, and in the case of Mayakoyskaya station, acted as a central anti-aircraft command post. Not a bad place to work while the world above you is falling to pieces.

Here is a selection of shots from some of the stations we visited while in Moscow, but if you do get a chance to see these locations with your own eyes, I’d urge you to do so. 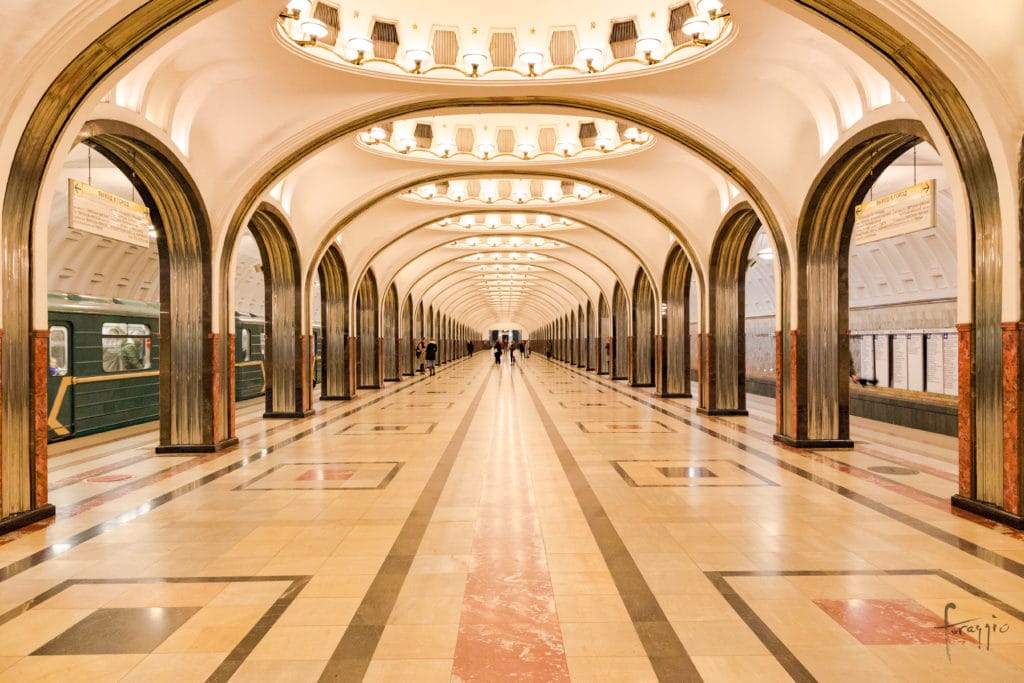 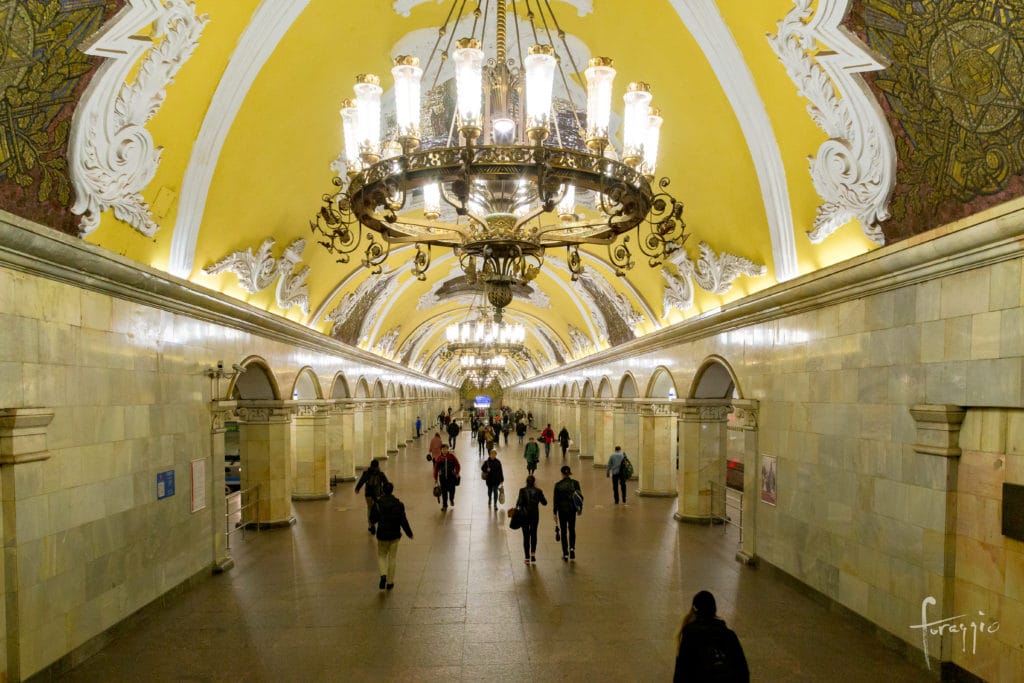 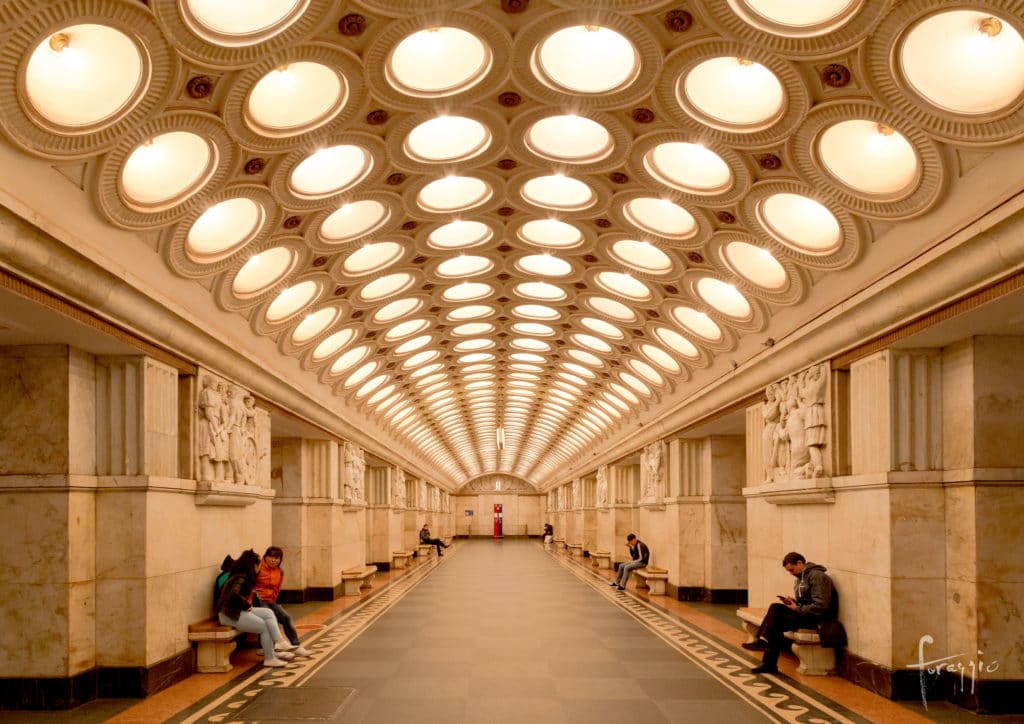 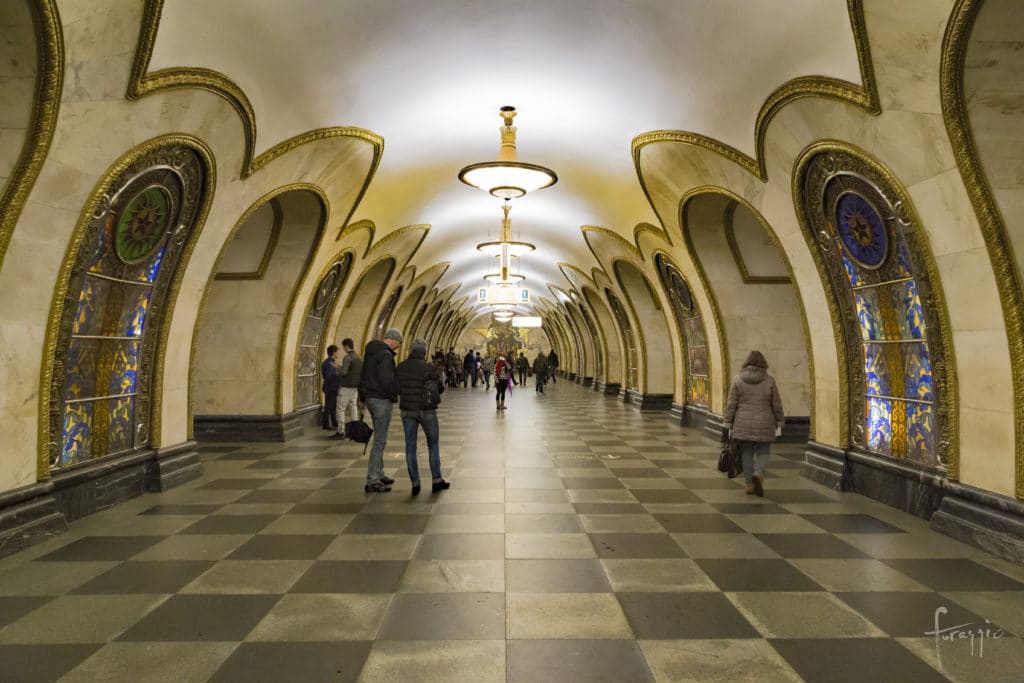 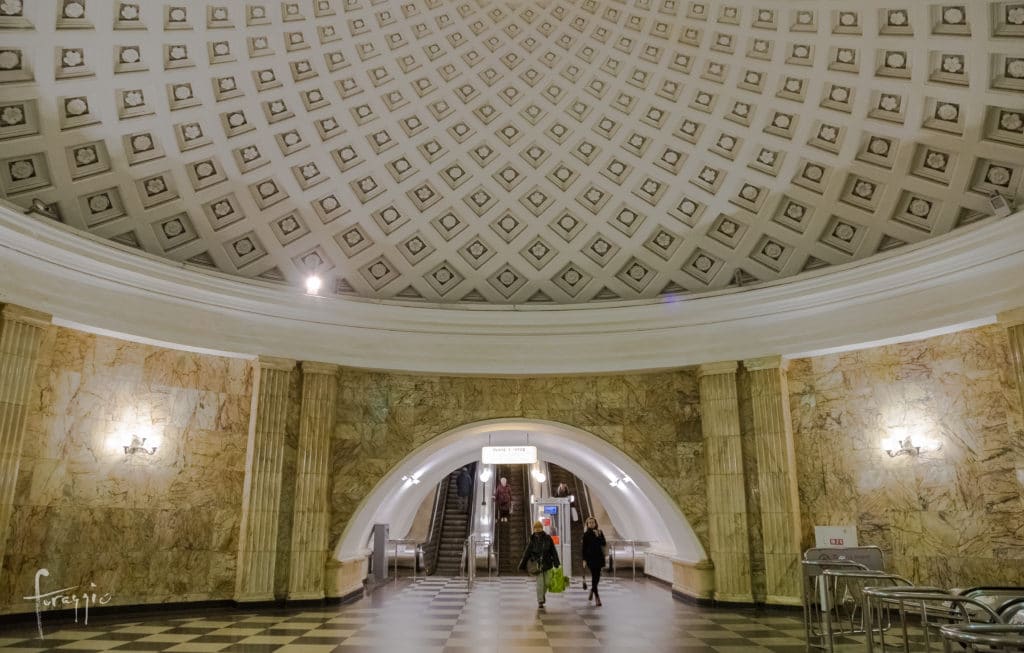 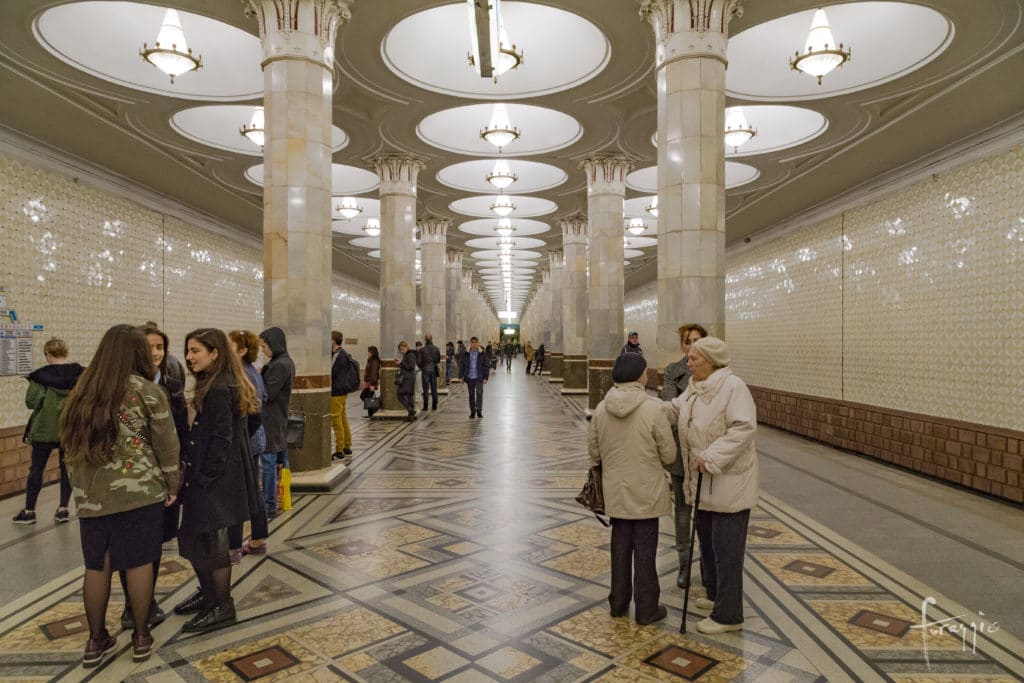 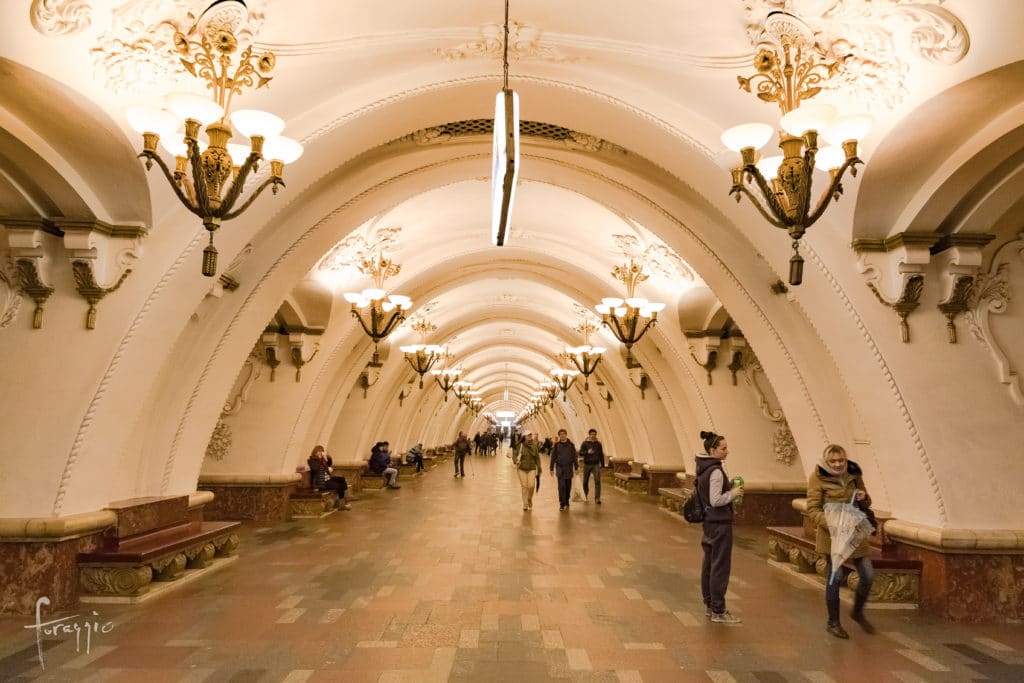 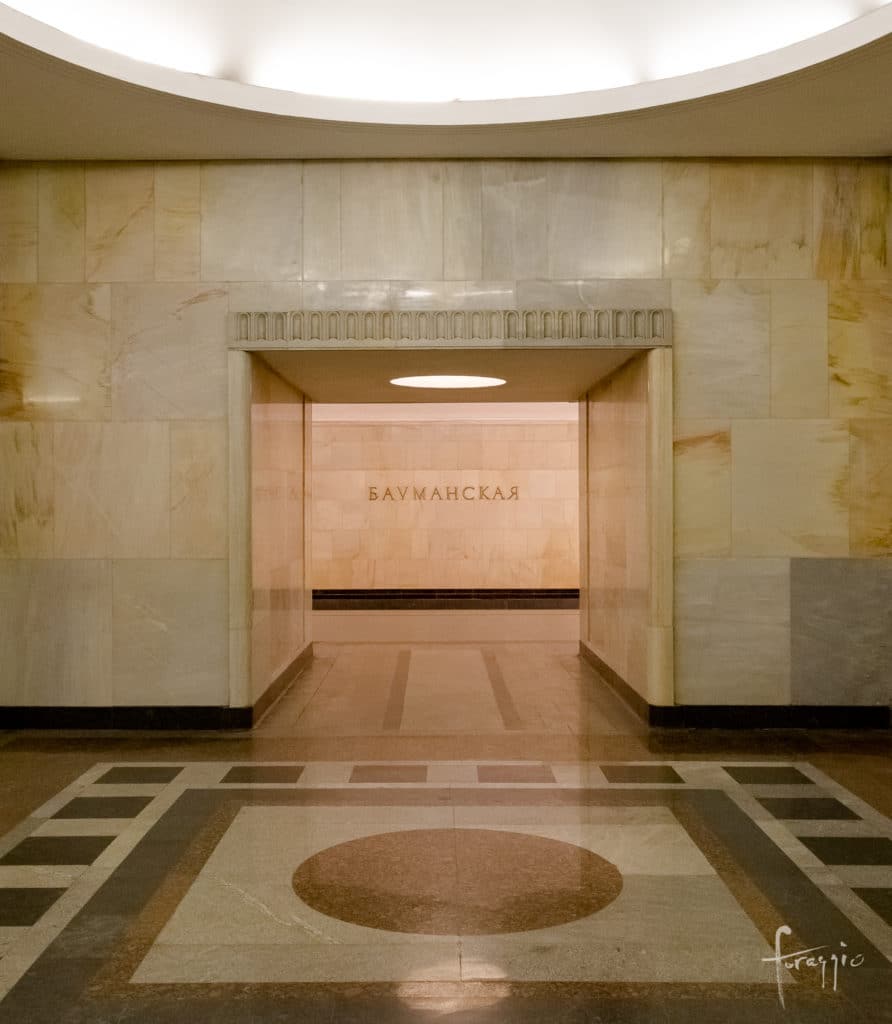 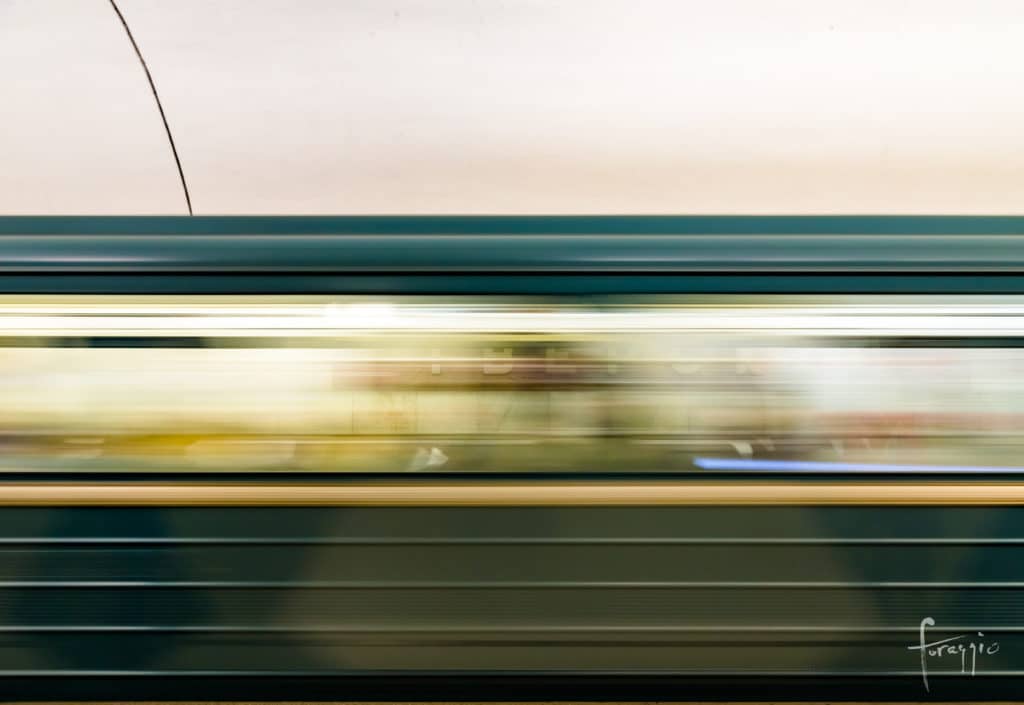 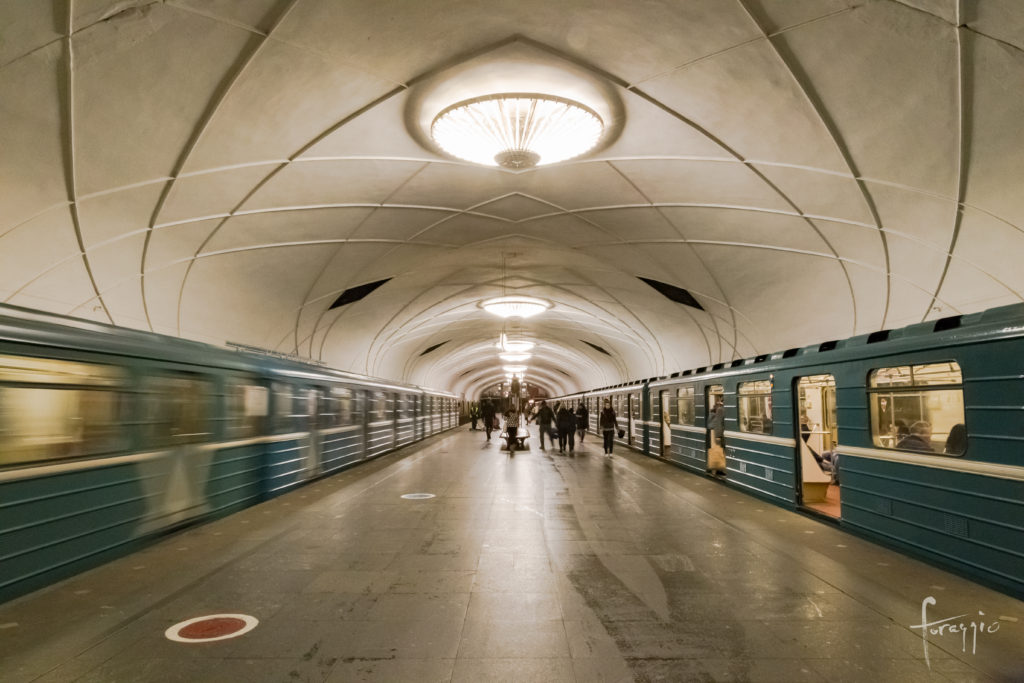 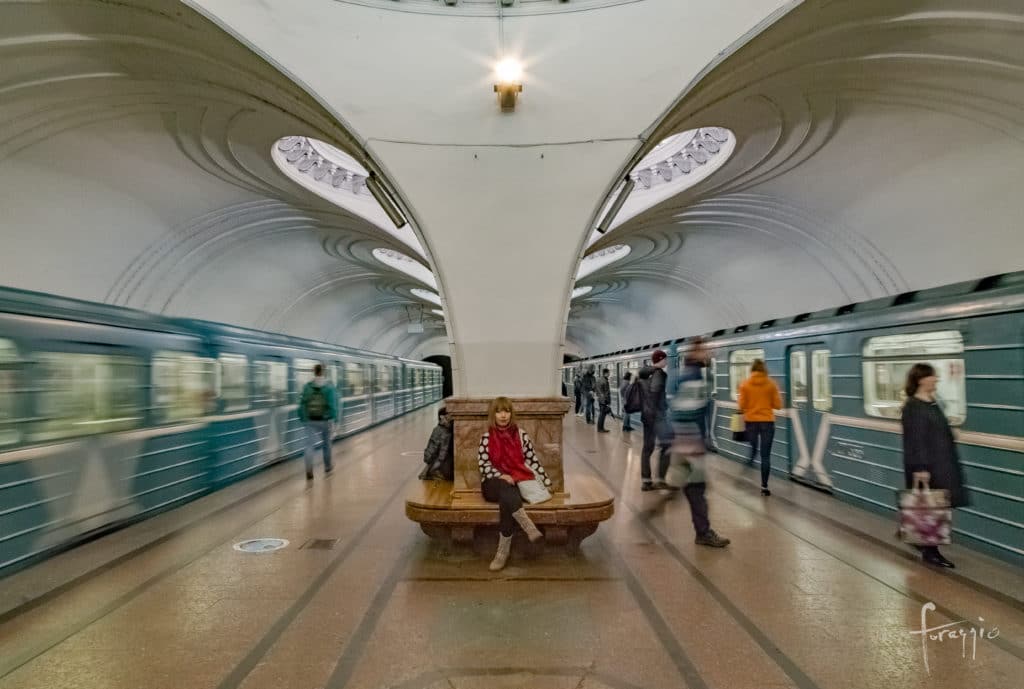